One of the most awarded literary authors in Scandinavia and translated into more than 40 languages, Finnish-Estonian novelist and playwright Sofi Oksanen (b. 1977) is an icon of her field. Called a “literary phenomenon” by The Times, Oksanen has since her international breakthrough novel, Purge, proved time and again that she is a mistress of human drama, incorporating historical and contemporary issues that move the reader. The Dog Park is Oksanen’s sixth novel. 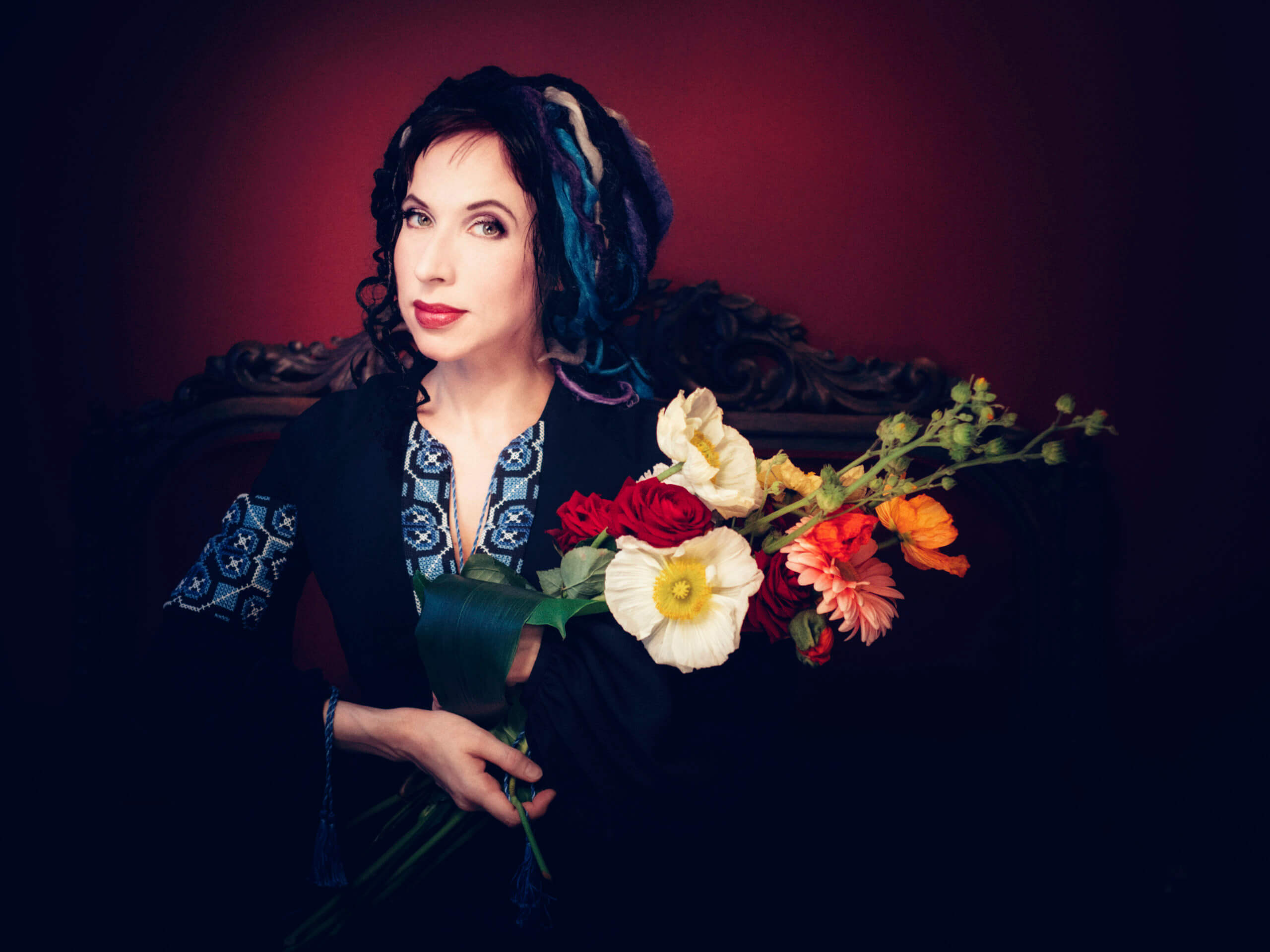